While I’ve alluded to the less than ideal circumstances surrounding my herpes diagnosis, I’ve never told the story from start to finish. 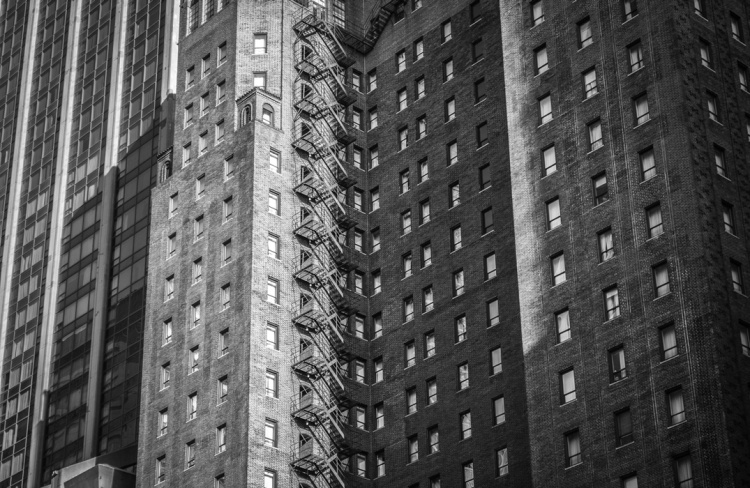 Maybe he doesn’t hit you but he collects your infractions and lines them up on his desk like so many surgical knives. 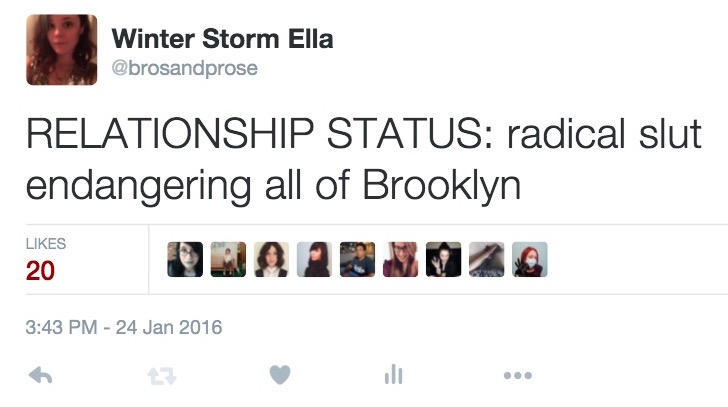 We’ve all read that essay: the woman who gets herpes because she caves to temptation just once and has a regrettable one-night-stand, but goes on to find happiness because she meets that one man who loves her just as she is, STI and all. You can find it in glossy women’s magazines and anonymous chat […]

So The Atlantic published another (another?!) article about trigger warnings this week, meaning my Facebook and Twitter feeds were full of outraged baby boomers yet again. Trigger warnings have become emblematic of the over-sensitivity and out of control political correctness of my generation, if you believe the media and its breathless coverage of the “trend” […]

I had a secret weapon when it came to dealing with my herpes diagnosis: my best friend. This interview is different from the previous two I’ve done—BFF is not a romantic partner, but she knows me better than any boyfriend ever could. We grew up together in those stupidly formative years of college, navigating hookup culture, […]